Where Have All the Small Houses Gone? 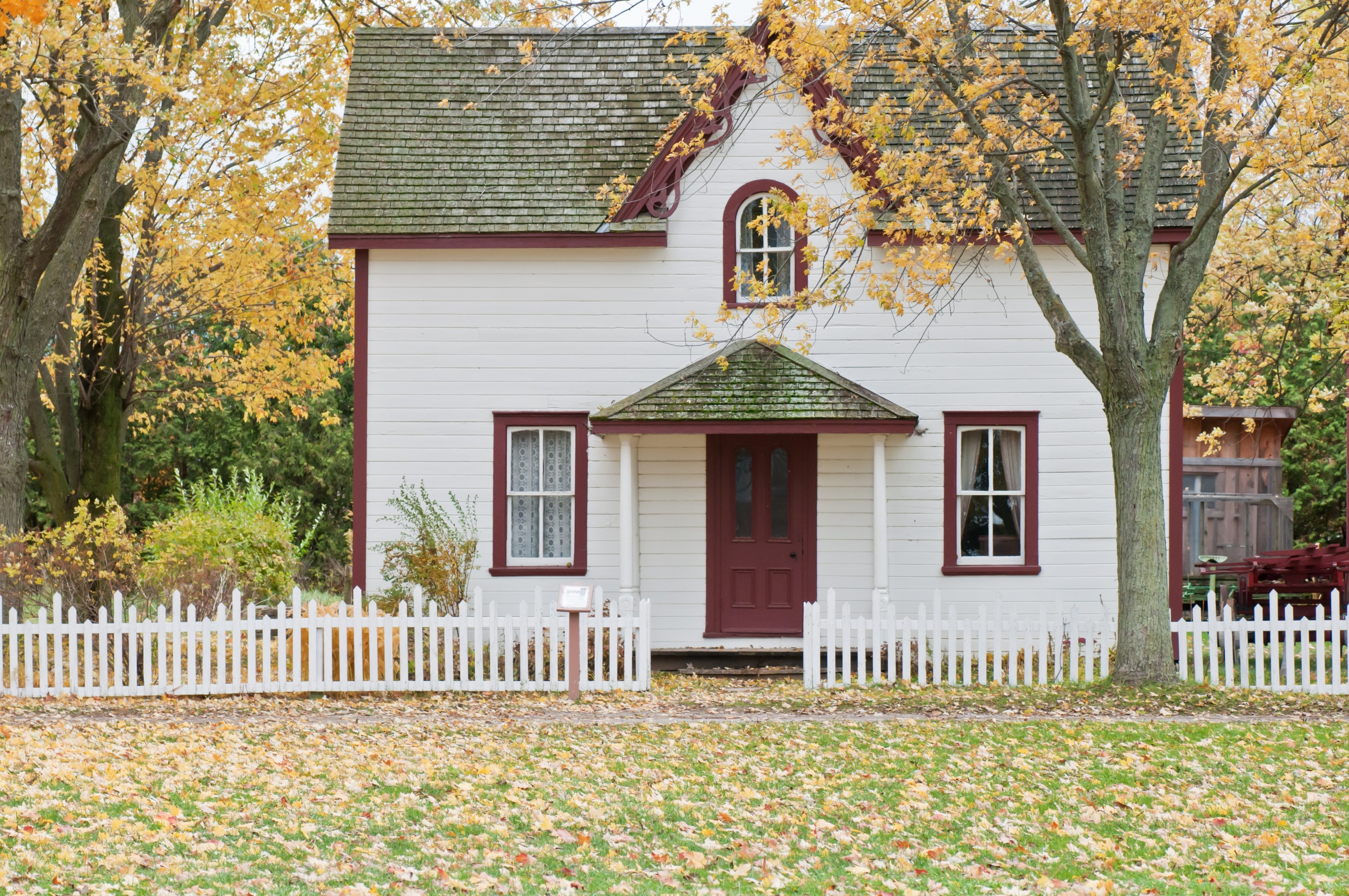 Being a first-time homebuyer these days can feel a bit like a hungry dog begging for scraps. And no one is rushing in with filet mignon anytime soon.

At the heart of the problem: the near disappearance of the classic American starter home—the smaller, more affordable, entry-level abodes that have long been the sweet spot of first-time buyers. Homes that would seem to fit the bill, at least in terms of size and amenities, are often now listed at wildly prohibitive price points, even in a time marked by record-low mortgage rates.

It has ushered in an era of high stress and unprecedented challenge for first-time buyers, eager to jump into their initial real estate purchase.

Even those who have done everything they were “supposed to do” (like getting a college degree and a steady-paying job, working on their credit scores, and saving up enough for a down payment) can feel like they’re cursed to a lifetime of lousy landlords, unable to build the kind of wealth their parents’ generation did through homeownership. It seems at times like a fundamental shifting of the American dream.

In stark terms, the problem is that there simply aren’t enough entry-level homes to go around—and their numbers are shrinking. While there is a severe housing shortage overall, the supply of starter homes has been slashed by more than half in the past five years, according to Realtor.com® listing data.

So what’s going on? And when will it get better? The Realtor.com data team decided to take a deeper look at what’s leading to the disappearance of these homes across the nation, and what areas of the U.S. are hardest hit.

While there is no single definition of a starter home, it is generally considered to be less than 2,000 square feet with a lower price tag that makes it available to traditionally cash-strapped, first-time buyers. For this analysis, our data team looked at any home (including single-family homes, condos, and townhomes) under 1,850 square feet.

There were only 300,000 starter homes on the market in September. The roughly 72 million millennials, aged 25 to 40, make up more than a third of house hunters scouring the market right now. This unprecedented demand, exacerbated by the COVID-19 pandemic and dwindling supply, is driving up prices, pushing starter homes further out of reach.

“First-time buyers are looking for homes in the most competitive price point in the housing market,” says Ali Wolf, chief economist at the building consultancy Zonda. “Supply is extremely limited [and] in an environment where supply and demand are clearly mismatched, this makes it particularly challenging for entry-level buyers.”

Who is competing for starter homes? Just about everyone

There isn’t just one culprit to blame for the disappearance of starter homes across the nation. But generally, there are way more would-be buyers now splashing around in an increasingly shallow competitive pool. And plenty of them are not first-time buyers at all.

The pandemic sent many urban renters into the suburbs to compete for these entry-level homes. Baby boomers hoping to downsize are also going after smaller properties, competing with 20- or 30-somethings hoping to purchase their first homes.

Investors, many of whom can offer all cash, also are vying for the same homes, but with a big financial advantage.They range from mom and pop operations to big Wall Street firms turning homes into rentals. Others are flipping properties for a quick payout.

Even regular homeowners are getting in on the action by turning their homes into rentals—either long-term, traditional leases or short-term vacation rentals like on Airbnb.

“Many existing homeowners refinanced their mortgages to record-low interest rates, which has brought down the monthly mortgage cost,” economist Wolf says. “Some of those homeowners found themselves in a place where they could turn their starter home into a rental unit and buy a move-up home as well.”

That’s pricing out many prospective buyers and also causing people who could have typically afforded a larger home to size down.

Meanwhile, builders are tearing down smaller homes and replacing them with large ones on the same plots of land to accommodate changing tastes—and, of course, to maximize profits.

“Many times [starter homes] get demolished or remodeled, and you end up with a 3,000-square-foot home in its place. That’s really contributed to the shortage,” says George Ratiu, manager of economic research at Realtor.com. “The margins are a lot healthier on bigger homes than on something smaller.”

Not only are there fewer starter homes and more competition for them, but the ones that exist have also grown much more expensive.

The median listing price for starter homes reached $260,000 last month—about 11% higher than the same time a year ago. Home prices have ballooned for all types of housing in the last five years, but starter homes are 64% more expensive than they were in 2016, while larger homes have seen prices rise 43% during the same period.

“When prices rise like what we’ve seen today, an easy way to adjust for affordability is for a home shopper to move down in size,” says Ali Wolf, chief economist at the building consultancy Zonda. “That makes an already competitive price point even more competitive.”

Following the housing and financial crises of 2008—which stopped most new home construction dead in its tracks—builders have slowly and steadily been adding new homes. But labor shortages and restrictive zoning laws have limited or slowed the process. Bottom line: Builders have largely been unable to offset the decline.

Aware of a shortage of affordable homes, builders began constructing more entry-level housing over the past few years, says Robert Dietz, chief economist at the National Association of Home Builders, but it still wasn’t enough.

“Homebuilding is our way out,” economist Wolf says. “However, there are many barriers, including higher land and labor costs, supply chain challenges, and rising regulatory fees.”

These costs have made it tougher and less profitable for builders to construct smaller homes these days. New homes that are going up tend to skew larger so companies can make a better return on investment.

It’s not all bad news, though. People who may have postponed their life plans due to the pandemic are becoming ready to move on. That injection of new inventory is causing prices to stabilize a bit, down from the double-digit increases, offering more opportunity for buyers who keep looking, economist Ratiu says.

The worst markets for first-time Homebuyers

While this is a national problem, some metro areas have been affected more than others.

The places with the largest drop in starter homes over the past five years are the very same places with generally lower prices that have already lured in many millennials. This trend was amplified during the pandemic when price-conscious buyers who could work from anywhere began expanding their home search radiuses to places where they could afford houses with bigger yards.

These markets have become victims of their own success as buyers gobbled up whatever housing they could find.

“Because of their approachable real estate prices and the new remote-work era, young professionals and out-of-state buyers discovered their attractive amenities, making the number of starter homes on the market shrink even further,” Ratiu says.

So where are the worst metro areas for those in the market for a starter home? (Metros are made up of the main city and surrounding towns, suburbs, and smaller urban areas.) Let’s take a look:

In the fall and winter months, “there is opportunity on the horizon for first-time buyers,” he adds.

Where the number of starter homes for sale fell the most: