What Fed’s actions mean for the Housing Market 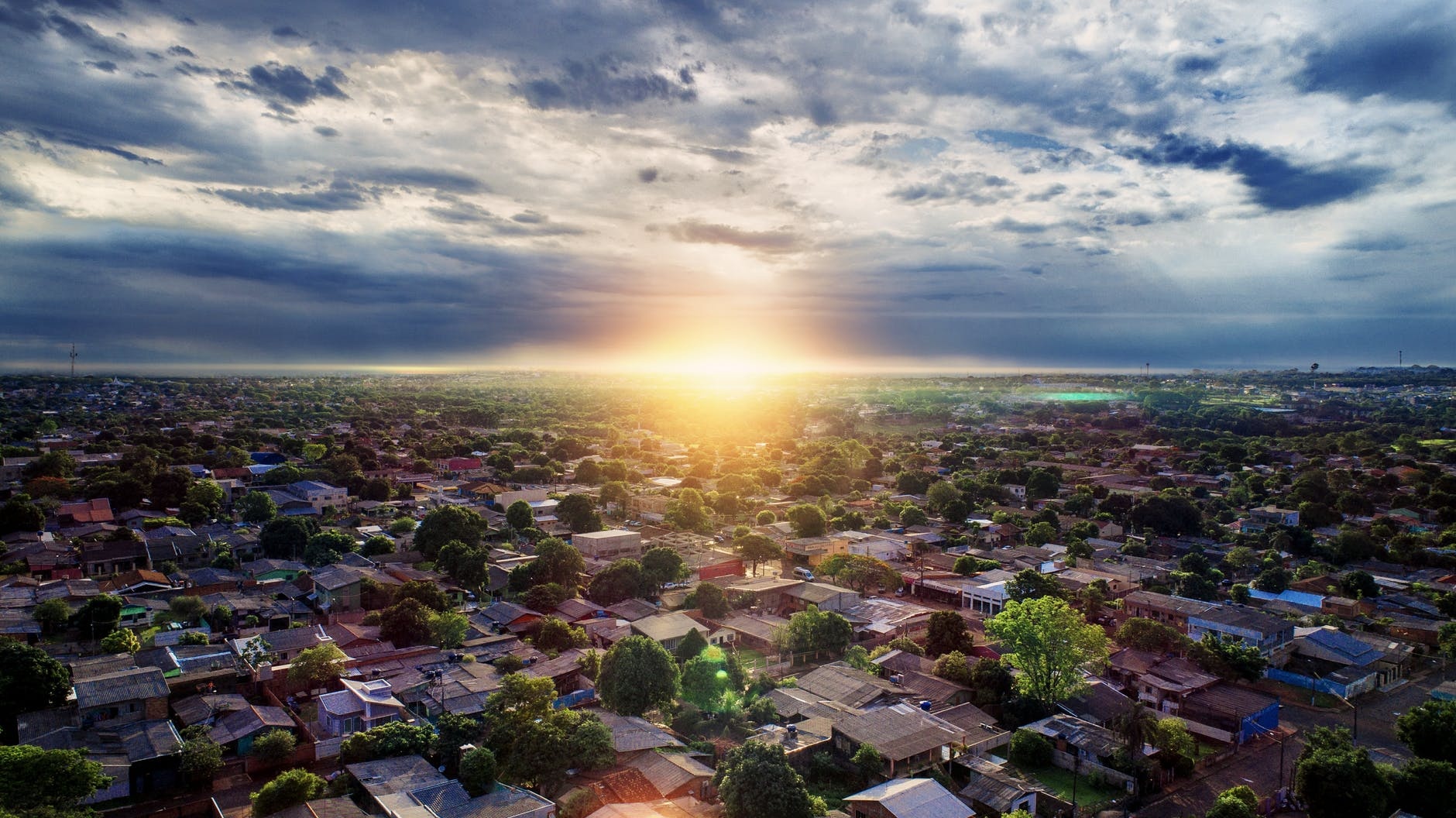 To contain the economic fallout of the coronavirus, the Federal Reserve announced Sunday afternoon it cut its benchmark interest rate to near zero, and said it would buy hundreds of billions of dollars in assets.

For the housing market, the Fed’s decision to purchase at least $200 billion of mortgage-backed securities will have the biggest impact, according to some experts.

The decision to scoop up mortgage-backed securities, which it will purchase along with at least $500 billion in treasury bills, is not a new thing. The Fed has been buying up mortgage-backed securities since the last recession, but the decision means that the agency will continue to buy mortgage backed securities going forward if the U.S. economy were to fall into a recession. It also means that banks can unload these mortgages to the government and can continue to originate new mortgages. The goal is to ensure that banks keep lending and providing financing to borrowers.

“The purchases of MBS (mortgage-backed securities) means that there is a ready buyer of mortgages in the secondary market,” said Robert Dietz, chief economist of the National Association of Home Builders.

In the past few years, there have been talks of stopping this buyback program and just focusing on buying treasury securities but the Fed reassured the market and banks that it will continue to buy up these securities. It also did not give a limit for how many securities it could ultimately purchase.

“If liquidity dries up it is going to be very difficult to come out of an economic downturn,” said Ralph B. McLaughlin, chief economist and senior vice president of analytics at Haus.

For the Fed, the concern is that lenders will not be able to or will be reluctant to provide financing to borrowers. During the last recession, some lenders went bankrupt and lenders were reluctant to get back into the residential mortgage space.

A trade group for America’s largest banks already said that they are focused on using their capital to help businesses and consumers impacted by the economic fallout of the coronavirus.

With the Fed’s move, mortgage rates have plummeted to record-lows with the 30-year Freddie Mac at 3.36 percent, which has led to a boom in refinancings. Applications for refinancings jumped 79 percent last week — when the Fed made an emergency decision to cut rates — from the previous week. Overall, refinancings increased 479 percent from a year ago, according to the Mortgage Bankers Association. Last Monday was the busiest day for mortgage applications in the 35-year history of Quicken Loans, CEO Jay Farner told Bloomberg.

Investors can take advantage of these lower rates, which is a boost to many nonbank lenders such as Quicken Loans and loanDepot, which are heavily reliant upon refinancings for revenue along with originations. These nonbanks, which now make up a majority of the residential mortgage market, have come under scrutiny from the regulators as a possible risk as some wonder whether these nonbanks will have enough cash on hand during an economic downturn.

The Fed’s interest rate decisions are trying to set the stage for a recovery, experts say. When times are better and people are leaving the house, the goal is to keep mortgage rates low and ensure that banks are lending and providing financing to potential homebuyers. Still, while the coronavirus is spreading, people will likely avoid open houses and buyers are likely less interested in buying new homes as the economic fallout continues.

“They (Fed) are setting the groundwork, all they can do is put in the conditions,” said Heidi Learner, chief economist at Savills. “They can’t influence demand,”