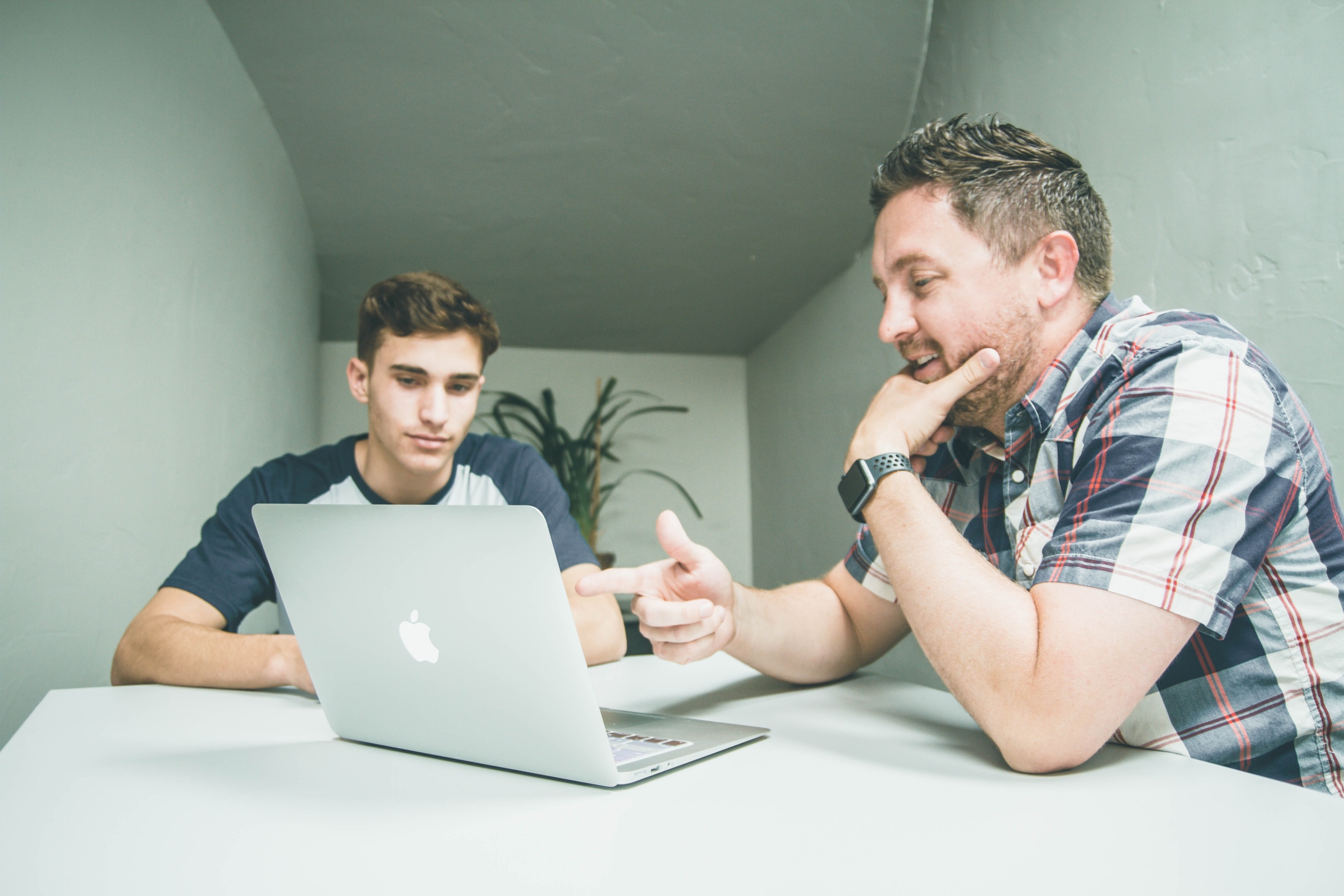 Anyone who’s seen desperate buyers sizing up one another in the lines for open houses that sometimes stretch for blocks—or, worse, anxiously stood in one of those queues themselves—knows that today’s housing market has become brutally competitive. Prices for homes for sale have risen to previously unthinkable heights due to a severe housing shortage. Even with the market beginning to settle down, bidding wars are still the norm for the most desirable homes.

The nation is in the throes of an unprecedented housing crisis unlike what we experienced during the housing bust of the 2000s. And first-time homebuyers are one of the prime casualties.

These traditionally younger, lower-paid buyers are now facing record-high rents while being tasked with coming up with the hefty down payments demanded by todays sellers—at least 20% in many markets in order for offers to even be considered. They’ve been pitted against deep-pocketed investors—sometimes offering all-cash deals—along with home sellers using the equity they’ve built to purchase their next homes. And not even rock-bottom mortgage interest rates can make up for modest starter homes selling for what seems like luxury prices.

That’s left many would-be first-timers, particularly in more expensive parts of the country, to question whether the dream of homeownership is still realistic—or if the housing market is simply stacked against them.

“The American dream [of homeownership] is not dead,” says Jessica Lautz, vice president of research at the National Association of Realtors®. But “it’s hard for first-time homebuyers in the market right now to compete.”

Certainly the stakes are high.

First-time buyers aren’t just losing out on the lowest mortgage rates on record as well as some of the other perks of homeownership, such as more space for a home office. In the longer term, paying rent instead of mortgage installments each month could hinder their ability to build the kind of wealth that can provide a cushion against unexpected expenses and be passed on to future generations.

But many first-time buyers are simply being priced out. The dearth of homes for sale has pushed median home list prices up 13% annually, to hit a record-high of $385,000 in June, according to the most recent Realtor.com® data. These prices don’t factor in bidding wars and offers over asking, which can push prices much higher in many of the hotter real estate markets.

Rental prices also hit record heights, jumping a median 8.1% year over year in June, to $1,575 a month, according to the most recent Realtor.com data. That translates into the average renter paying an additional $118 a month. This boost, along with inflation, makes it even more difficult for buyers to save up for a big down payment. It’s a classic squeeze play.

The percentage of first-time buyers in the market slipped to just 31% in May and June, the lowest level seen in more than 30 years, according to the most recent NAR research. In June of last year, this group made up 35% of those purchasing homes.

“For this housing cycle, many first-time buyers probably missed the boat,” says Ali Wolf, chief economist of building consultancy Zonda. But “housing is a cyclical business. So while it feels like prices will only go up forever, the market will change. It always does.”

Recently, more homes have been flowing onto the market, although it’s more of a trickle than a torrent. The number of new listings on Realtor.com increased 9% in the week ending July 24 compared with the previous year. While the total number of listings is still down 31%, the bump was a positive development for buyers.

“We may see first-time buyers have better footing,” says Lautz.

One of the forces holding aspiring homeowners back is the lack of new home construction. Typically, new residences appeal to move-up buyers looking for larger, nicer homes that cost more. When they purchase a newly built home, this frees up their smaller, cheaper starter homes for first-time buyers.

But with the housing shortage so severe, builders would need to significantly ramp up production to provide measurable relief.

Builders began construction on just under a million single-family homes last year, says Robert Dietz, chief economist of the National Association of Home Builders. While that’s the most the nation has seen since 2007, it’s still far short of how many homes would need to go up to alleviate the shortfalls.

The situation isn’t expected to improve much in the near term. Builders are contending with a shortage of available land to build on; a labor, materials, and appliances shortage; and sky-high prices for lumber and other necessary ingredients for a home. They also have long memories of the housing bubble.

“The last boom and bust, even though it was 15 years ago, put a lot of companies that did a lot of speculative building out of business,” says Realtor.com Chief Economist Danielle Hale. “Now builders are behaving in a more cautious way.”

“They’re tough to compete with,” Hale says. “They buy listings before they even hit the market. They’re buying in bulk, so they may be able to get deals that first-time buyers can’t get.”

But fears that big institutional investors are shutting first-time buyers out of the market may be overblown, says Kelly Mangold, who specializes in real estate economics at RCLCO, a consulting firm. While sales of these homes appear to be growing, Mangold points out that only about 2% of single-family rental homes sold in a year are to institutional investors.

“It’s [a trend] making headlines and it’s increasing, but it’s not a huge part of the market today,” says Mangold. “It’s concentrated in certain types of markets, like the Sun Belt.”

How first-time buyers can still find success
Wolf, the economist with Zonda, recommends first-time buyers temper their expectations and be realistic about what they can afford. If they’re set on homeownership, their first real estate purchase may need to be a lower-priced condo versus a single-family home. Or they may need to make trade-offs, such as purchasing a fixer-upper or a property without all of the latest amenities, or reconsider their preferred location.

“First-time buyers are always going to make some compromises,” says Lautz. “Buyers are moving to overlooked areas in farther-out suburbs. That does provide the opportunity to compete in this market.”

Plenty of real estate experts caution against writing off the opportunities for first-time buyers in today’s market.

“They’ve been telling that story forever, and it’s not true,” says Bill McBride, who created the Calculated Risk blog and predicted the last housing bubble. He believes eventually price growth will slow down, so homes aren’t seeing double-digit hikes each month and incomes have a chance to catch up with the market.

“Prices can’t get so far up that nobody can afford a house,” he says. “That makes no sense.”

He also points out that the incomes of younger buyers often grow over time as they become more established in their careers. That means their budgets and savings are likely to expand in the future, putting them in a better position to become homeowners.