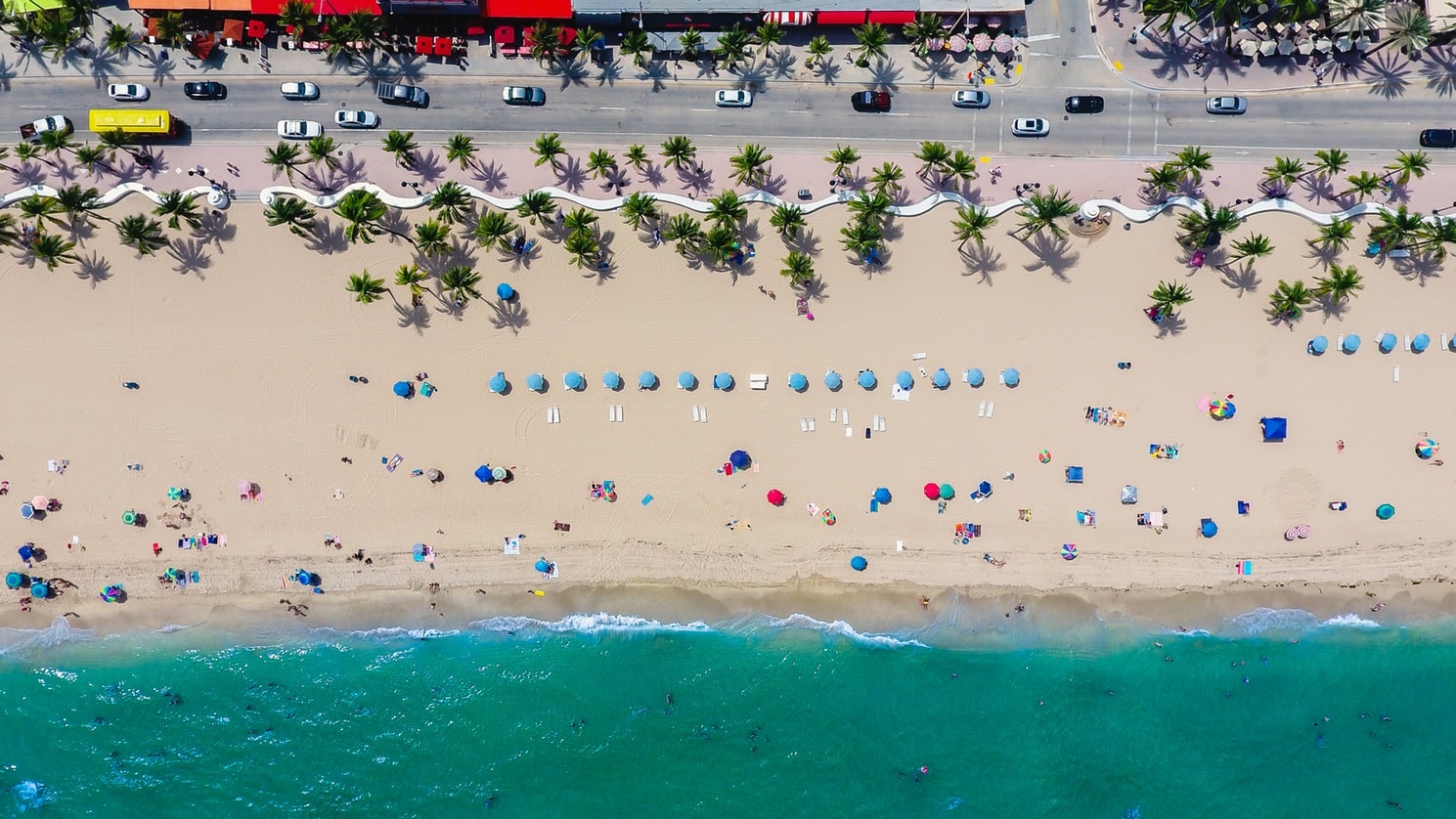 Hey, Marco Island and Naples residents. You've got something to boast about.

Based on FBI crime data for 129 cities, Marco Island and Naples rank third and sixth, respectively, according to the National Council for Home Safety and Security and its website, alarms.org.

Here's what the council wrote about Marco Island: "Marco Island has a lot in common with (No. 2) Key Biscayne: both are tourist-frequented island communities where crime is scarce. Marco Island’s violent and property crime rates are even lower than those of (Key Biscayne), yet the city falls slightly due its lower law enforcement-to-residents ratio."

The National Council for Home Safety and Security is a national trade association comprised of companies in the security sector, including licensed alarm installers, contractors and other relevant trade groups.

Methodology
To identify the safest cities, the National Council for Home Safety and Security reviewed data from the most recent FBI Uniform Crime Reporting tool, which relays cities’ violent and nonviolent crime data. It was combined with internal population research.

Cities that failed to submit a complete crime report to the FBI and cities with populations less than 10,000 were removed from the analysis.