Can Buyers With FHA Loans Compete In The Market? 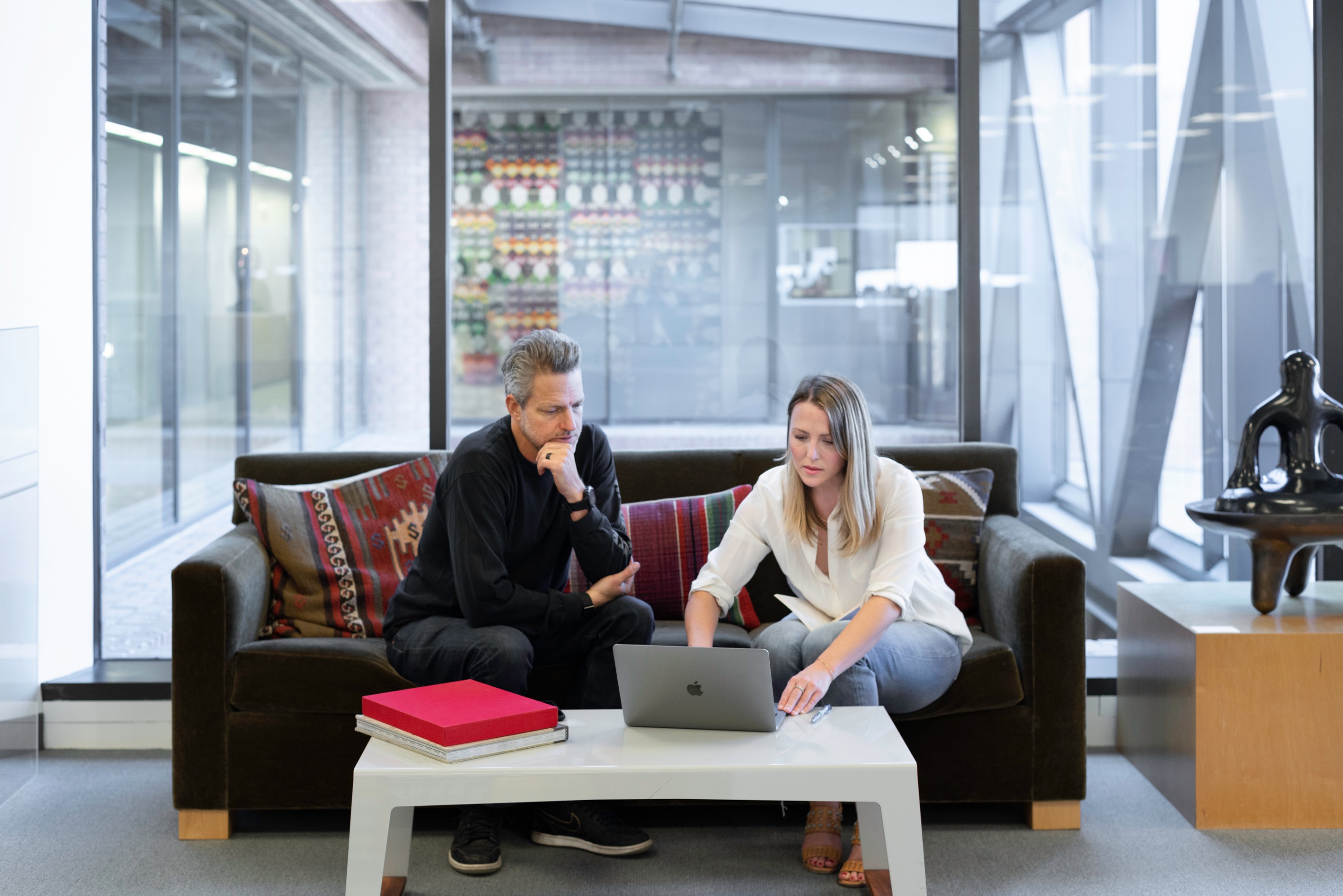 For a long time, first-time homebuyers had a powerful friend in their corner: the U.S. government. Government-backed loans have helped buyers with limited savings or lower credit scores get mortgages without putting down much money—or even any money, in certain circumstances.

But Uncle Sam’s assistance, unfortunately, isn’t helping out as much as it used to in today’s ultracompetitive housing market. Veterans and buyers in rural areas, who may be eligible for loans with no down payment, and lower-income buyers, who may qualify for loans that require as little as 3.5% down, are losing out to all-cash offers or buyers who have more money to kick in.

So can buyers still secure a home with these low down payment loans? That may depend on just how hot the market happens to be in the area where they’re trying to purchase.

“It’s just dismaying how difficult it is for first-time buyers to be able to snag that home,” says Gay Cororaton, senior economist at the National Association of Realtors®, a trade group.

Cororaton’s research has found that just over half of buyers (52%) who got a mortgage in May paid at least a 20% down payment. In comparison, a decade earlier, only 40% of buyers were putting that much money down.

“The competitiveness of today’s market really gives the advantage to the most pristine home shopper,” says Ali Wolf, chief economist at the building consultancy Zonda. “That means shoppers that have the highest down payment, a near perfect credit score, and the ability to outbid others.”

That dearth of homes for sale has also pushed up prices, because the number of would-be buyers is far higher than the number of properties to go around. The 3.5% of the home price that buyers are coming up with now costs more than it did a year ago—because prices are much higher. Median home list prices were up 7.2% over the previous year in 2020, according to Realtor.com® data. And they’re expected to keep rising.

In today’s market, many home sellers are getting offers from multiple buyers. Sellers have their pick—and the last thing most want is for a deal to fall through. It typically means that their homes will take longer to sell, which can potentially result in a price reduction, as other buyers wonder whether anything is wrong with the property.

So the sellers are likely to opt for all-cash offers, which can often close quickly. These flush buyers are less apt to pull out of a deal or renegotiate the price if the home doesn’t appraise for the purchase price, because they don’t have to depend on getting a mortgage.

Typically, a seller will look more favorably on buyers who have at least 20% to put down than on buyers who have less to offer on a down payment. Buyers ready with 20% of the purchase price stand a better chance of having their mortgages approved and for these deals to go through.

“What I am looking at is the strength of the buyer financially, and that is typically measured by how much money they’re putting down, how big their down payment is,” says Bryan Kyle, an agent with First Serve Realty in Las Vegas.

Since these borrowers generally have lower income, and the credit score requirements for them are lower, they’re deemed more risky, which means the federal government essentially guarantees these loans.

Such loans have helped to propel many families into the middle class, as they build equity in their homes.

Mortgage loans financed by the Federal Housing Administration require a down payment of as little as 3.5%. About 85% of borrowers who use this kind of loan are first-time buyers, according to a recent report from the think tank Urban Institute. The U.S. Department of Agriculture and the Department of Veterans Affairs also finance loans for rural and veteran homebuyers, respectively, that require zero down.

And here’s the rub: Financial standards for loans are getting tighter. A record 73% of all new mortgage debt in the first quarter of 2021 went to buyers with credit scores of 760 or above, according to data from the New York Federal Reserve. This puts a lot of pressure on first-time homebuyers with FHA loans, whose average credit score is 676, according to the Urban Institute.

The reason the share of government-backed loans tends to go down in a more competitive market isn’t necessarily because the loans themselves are a problem. Rather, many of the people who take advantage of this type of financing do so because they are in a shakier financial position to begin with.

Struggling buyers in these areas are often losing out to those who are financially better off. For example, the competition in the Las Vegas area can be brutal, says Kyle, of First Serve Realty. His record is receiving 18 bids in about a day for a single home. When a bidding war starts, buyers can start to get desperate.

“Some of these people are sending pictures of their kids. I’m not kidding,” he says.

He adds that he is seeing many of his homes go to private companies that make all-cash offers with the intention of putting the house on the rental market. He recently listed a three-bedroom home that needed some repairs for $355,000 and immediately got six offers, four or five of them from corporations.

“They’re buying up homes by the dozens out here and renting them [out],” he says.

That’s a tough situation for a first-time buyer with a smaller down payment to compete with.

The share of first-time homebuyers dropped from 36% in April 2020 to 29% in August 2021.
Some sellers may favor conventional loans because government-backed loans require the home to have an appraisal and an inspection before it is sold. The requirements make plenty of sense: They ensure the home is in good condition and isn’t being sold for far more than it’s really worth. However, they also take time—and that’s a precious commodity in a fast-moving market.

About 25% of buyers right now are forgoing appraisals, and 22% are paying all cash for the house, according to NAR’s Cororaton.

“Right now, it’s a very tight market, so sellers also just want to close the deal,” he says. “What we’re seeing is that buyers are forgoing inspections, they’re forgoing appraisals, and it’s harder to do that for an FHA or a VA loan.”

For one thing, even if a government-backed loan requires just a small down payment or no down payment at all, buyers can still put down more. One of the few positive sides of the COVID-19 pandemic—for folks who have kept their jobs, anyway—is that buyers have been able to increase the savings they are putting aside at a time when student loan payments were frozen and there wasn’t much reason to spend money on entertainment, restaurants, and travel.

“If you can offer a higher down payment, although that might be tough, do it,” says Cororaton.

Buyers can also offer to put more cash into an earnest money account—funds that ultimately go toward the down payment. But if a buyer signs a contract and backs out, the seller gets to keep it. A larger earnest deposit shows that the buyers are committed to the deal and willing to put their own money on the line.

Kyle Reed, a real estate agent at Paul Presley Realty in Austin, TX, counts among his clients many military veterans who use VA loans. One strategy he recommends for them is to look for homes that are newly under construction.

“When it comes to VA buyers specifically, a lot of times new-construction homes are the way for them. It’s less competitive, you’re not getting in those multiple-offer situations, you don’t have to worry about lender-required repairs or anything like that,” he says.

Of course, this route requires a lot of patience. The pandemic has led to a shortage of lumber and labor, vastly slowing down construction, which is another reason the market is so competitive to begin with. They may even have to enter lotteries to get new construction.

Her advice: Be patient and keep saving. Those who are outbid now will have more money in savings once the market conditions gradually cool down.